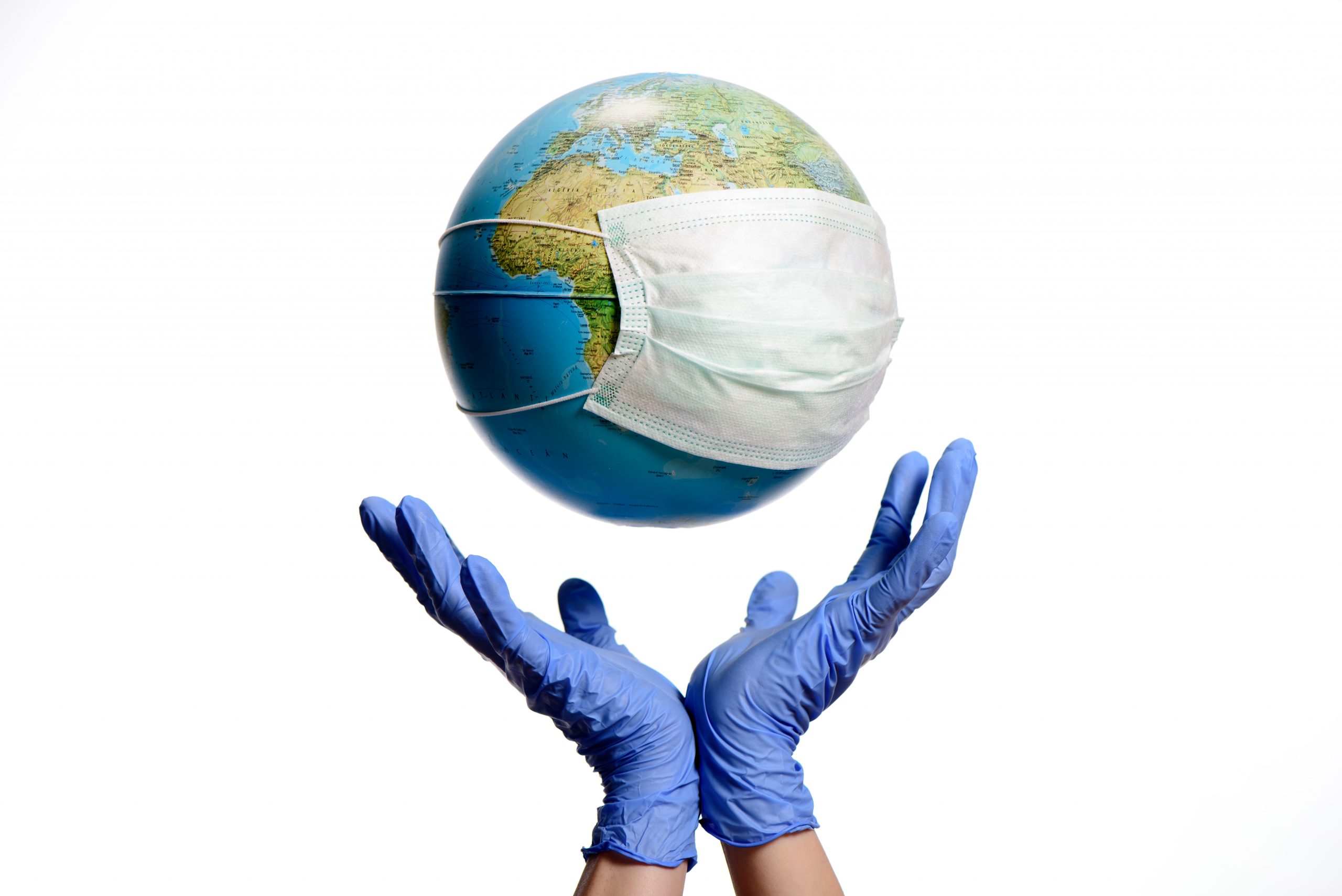 With upheavals come scars. Some disappear eventually, some stay put.

The outbreak of the ordeal we are in is one of the most inconceivable things we have seen, experienced, and understood – or at least tried to.

With the most unthinkable and unforeseen changes in even the most run-of-the-mill parts of daily life, this pathogen is changing the world as we know it. Uncertainty is rampant. Possible consequences are plenty but definitive answers, scarce.

Given the degree of shock and unpreparedness for a pandemic, a phenomenon that is not a first time visitor makes the puny efforts at predictions about government policy, development of vaccines, sociological implications, and return of normalcy seem satirical.

Though COVID – 19 does not cause loss of life at a scale we have seen other diseases do; the contagion seems to be causing economic and psychological dislocation that could leave long term effects. The global financial markets were predicted to be treading towards a recession eventually, but the onslaught of a pandemic was not foreseen. As the world is seeing an 11-year bull market conclude with a simultaneous drop in stock market values of even the ‘low risk’ companies fall, predictions and forecasts seem bleak. A deeper understanding of what we have known and do known seems astute.

Here’s what we have learnt:

– There is a pertinent question – who will swim and who will sink. The answer lies not only in scale, financial preparedness, and a robust and unique moat but also adaptation-

As legendary investor Warren Buffet says, “It’s only when the tide goes out that you learn who has been swimming naked.”

– Certainty drives human psyche. The talk of the loss of life through COVID-19 does not seem to be taking centre stage given the relative certitude around the predictions about the same. However, the loss of spirits seems to be the invisible nemesis as scepticism about the future eats at people who seem to have no idea what the future holds. Unforeseen tribulations, especially those that precipitate a financial shock, leave a durable imprint. Volatility and unpredictability will be teachings for a lifetime – changing spending and saving behaviour for a long time.

– Investing strategies prove to be resilient when they survive anomalies. Performance, when the market is soaring, is no new feat. Grit during times like these is what drives returns.

Ben Carlson said, “Markets don’t usually perform the best when they go from good to great. They show the best performance when things go from terrible to not-quite-so as terrible as before.”

In many ways, markets could be the most shielded when they seem the most attacked.

– Expectations based on a thorough understanding of what we have already seen is more reliable than dabbling into fragile predictions of what could be.

– The biggest risks are the ones we don’t expect. A sizeable but estimated affliction torments us lesser than something smaller, but unfathomed. The COVID-19 could leave indelible scars, but it will pass, leaving us with highly changed ways of life and new financial mantras whilst reiterating old investment philosophies – like this sagacious advice from

Dr. Crosby, “If you can view corrections as natural at worst and opportunities at best, you will be positioned to profit from others’ panic”