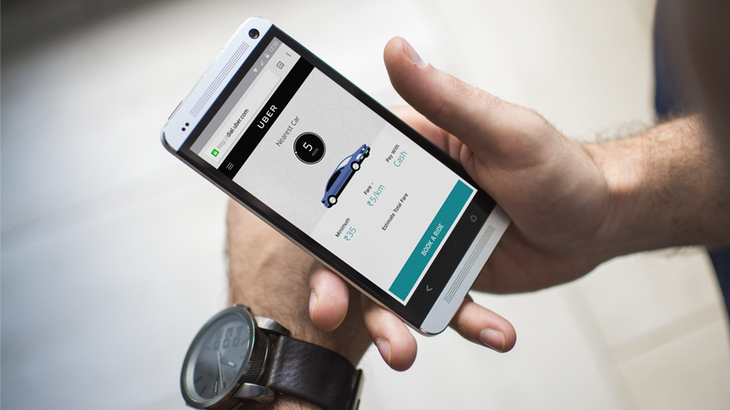 Uber and the Network Effect

Who has not heard this tagline ringing in their ears? Uber’s omnipresent aura has permeated all our lives, one way or another. Believe it or not, Uber has become the poster for company case studies in 2020, and its stories will be retold as gloriously as those of Google and Facebook, irrespective of Uber’s eventuality as a company.

Uber and the Network Effect

A Company needs to have a Unique and uncopiable selling point to keep generating a substantial return on invested capital (ROIC) over time. It has to maintain a sustainable competitive advantage over others. Otherwise, the profits are short lived and the product is easily substituted.

Warren Buffett and Charlie Munger talk about this through their concept of ‘Economic Moats’ in their investments.

A way to keep this advantage is Network Effects, which are also called demand side economies of scale, result when a product or service becomes more valuable as a function of the more people use it.

Strong network effects erect nearly insurmountable barriers to entry against competitors and therefore yield commensurately impressive returns. Such a company is also immune to the pitfalls of economies of scale. If there are more customers to be had, the company can continue adding more value to users relative to its competitors. This is why in markets that are subject to strong network effects, one company tends to own an outsized proportion of the customers, on the order of 80+%.

Uber is part of a new generation of companies that builds multi-sided platforms or multi-sided markets. Platform products bring together two or more parties in such a way that benefits both parties, with one or both sides of the platform being charged. In Uber’s case, the number of riders influences the value of the platform to drivers and vice versa – it increases the accessibility of a ride to a user.

So critically, the influencers of this interdependence are the number of drivers and riders

More riders leads to a higher density of riders and therefore a higher utilization rate for drivers (more people to service, less time in between services), more money for drivers, leading to more drivers overall on Uber (vs. a competitor) which improves the service (in terms of pickup times and localization) for the riders leading once more to more riders. Additionally, the more drivers are utilized, the more Uber can lower the price of a ride because there’s more volume on the network to offset the fare.

This ‘interlink’ between the different sides of a platform create a dynamic known as a cross-side network effect, a subset of network effects termed ‘Indirect Network Effects’.

So, what can we conclude? Firstly, Uber does present a network effect as a barrier to entry — albeit an indirect one. Uber’s network effect is limited in breadth — based purely around rider/driver density and corresponding pickup times, utilization rate, and price.

Uber is not in danger of losing its domestic dominance, yet. But the best-case scenario for Uber, the one in which it becomes a global monopoly, looks unlikely.