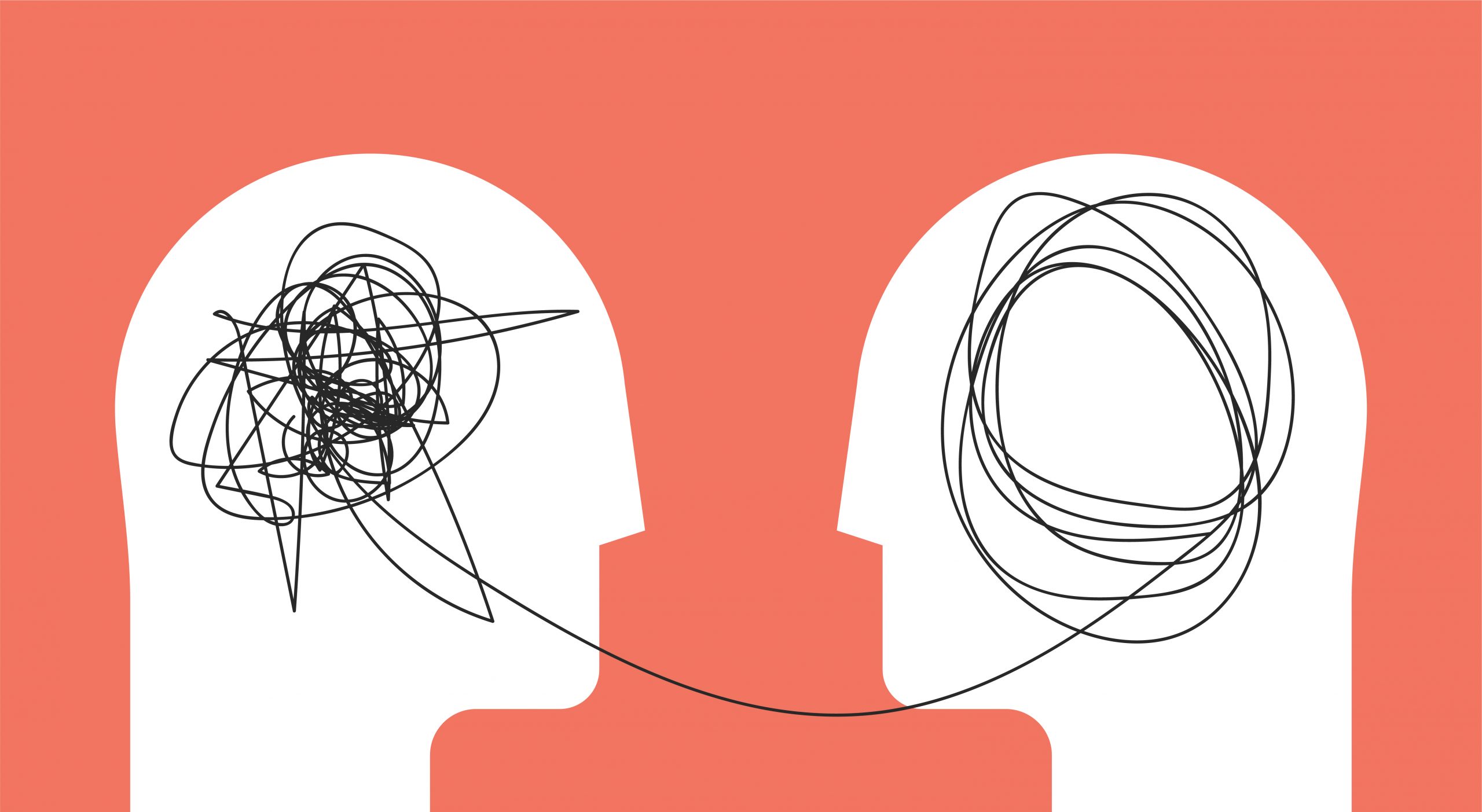 Reading Between The Lines Of Cognitive Biases

You might have noticed that a few car numbers are strangely fixated in your brain., for example, 4455. Now, if you see the digits 4455 in, say, a mobile number, you will relate it to the car number instantly.

This phenomenon is described as “Anchoring”. Once our intuition picks up a number, it is “anchored” or “stuck” in our brain, and all our consequent decisions arise from manipulations to that “anchor”. As a shortcut, our brain uses the “anchor” as an initial reference point for making decisions. Small changes are made to the anchor as additional information is processed. This bias affects investors when a mutual fund stresses on its net asset value as ‘cheapʼ while launching a new fund scheme; so that the investors use the cheap price as an anchor, and end up buying it as it seems like a good deal. However, one needs to anchor to the intrinsic value and not the stock price.

Have you ever gone to buy a product, with your mind made? I went to buy a laptop, but internally I had decided that I want a Mac. Surprisingly, in the store, in spite of seeing many other options, it seemed as if only Mac had the best features, and was best suited for my needs. This is called confirmation bias.

For example, you finally buy a stock you have wanted to own since a long time. However, it falls. Your first thought is – it is a cyclical fall and it is a good stock after all. Now, in the regular course, this is a good thought. But when you are dealing with confirmation bias, you look for reports, articles and opinions that support your views that reinforce your own decision and ignore information that may be to the contrary, and hold on to the stock even though it may not be the best decision.

Recently, I saw a fit band on many of my friendsʼ wrists. I saw a lot of people wearing it online, influencers and celebrities included. I was convinced that in order to stay fit and healthy, a fit band was absolutely essential. Hence, I bought one. This behavior is called “Social Proof”. It is also known as herd mentality. When in doubt, humans prefer to do what their other fellow humans are doing. This is very evident in investor behavior.

For example, holding a stock intently, albeit mindlessly because everyone on the grapevine was talking positively about it, and all investing circle held it, even though personally, you may not be so convinced.

Incentives are one of the most underestimated tools when it comes to management. A well placed and thought incentive can make a buyer buy more, a seller sells more, and an employee performs more. Also, men can also be incentivised consciously and subconsciously to do immoral things. Once this immoral behaviour starts and he reaps benefits, he gets further inclined to repeat this kind of behaviour. Eventually, a man starts to rationalize immoral behaviour to continue doing it guilt-free in some or the other way. The mortgage crisis is a very recent and vivid example of what happens when the incentives are skewed and are asymmetrical. The losses are mostly socialized. Itʼs better to miss rewarding a desirable behaviour than to produce an incentive system which promotes cheating behaviour because bad behaviour once rewarded is habit-forming. Hence as a value investor, it’s our duty to analyse the management, look how competent and honest they are and this can only be proven by looking at their past records. As the legendary investor, Warren Buffett has rightly said, “In looking for people to hire, look for three qualities: integrity, intelligence and energy. And if they donʼt have the first the other two will kill you.”