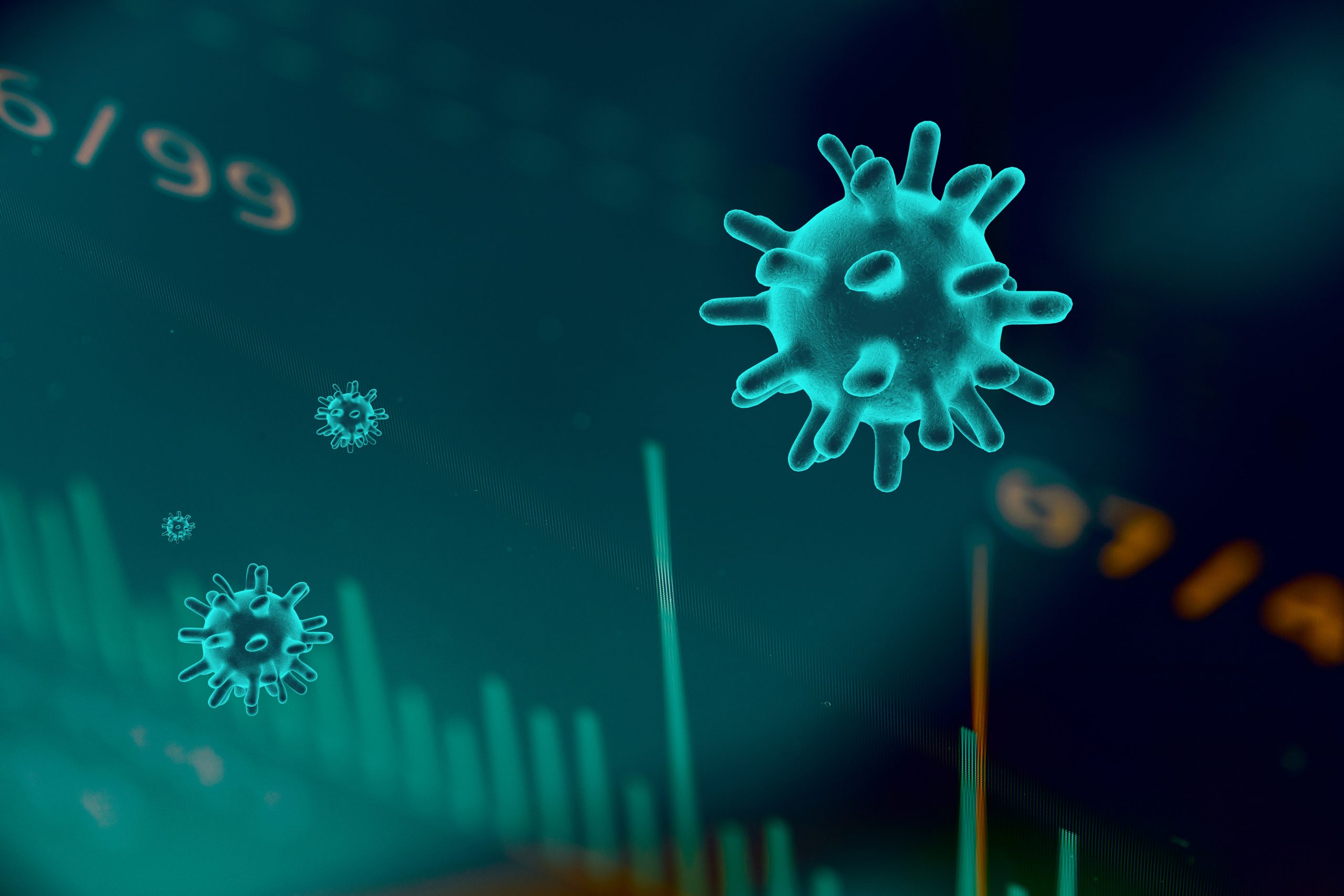 The Corona Virus panic has gripped us all. Apart from the health hazards, the world economy has taken a beating and the everyone’s panic about their investments is understandable.

Firstly, let’s talk about the word that’s on everybody’s mouth – “Slowdown”. There is an obvious risk of slowdown in an already slow economy – and the inevitable ripple effect it has on profitability. It Is estimated that the market may be in a range bound for a month – the effect shall lie on most companies for up to 2 quarters. The tourism and aviation industry shall take the biggest blow.

Companies dependent on China will suffer temporarily – things in China are far from normalized. The Chinese economy has suffered a massive downturn and it will take them considerable time to bounce back. Since China forms a big chunk of the global supply chain, and companies source their cheap raw materials from China, their production costs may increase, and they may take some time to look for alternatives in domestic markets. But, it is important to understand that this will have a twofold effect – although this might drive up the costs of domestic industries like pharma, textiles, electronics, automobiles, and plastics who import their raw materials from China, prices of finished goods will increase and add to inflation in the economy and consequently profits might not be as good as expected – Low profits mean low cash flows mean low reinvestments. Yet, this might be a blessing in disguise for India – manufacturing companies in USA and Japan might consider India as an alternative option to source labor and raw material.

The Crude Oil sector, which is a major gamechanger in future markets, will take a hit too. Production has dipped as low as 50% of the original capacity in a single day. America, being a major crude Oil producer, might get affected. Additionally, a lot of hedge funds and FIIs have exposure to crude because of which a trend of selling in the market has been witnessed. India as a country has an advantage of lower crude prices. India imports 80% of its crude requirements with import bills of 165 lakhs crore at 64$ a barrel and though it is difficult to predict crude is not going to improve in the next 2 quarters and this would drastically reduce the imports of the country and hence strengthen its balance sheet.

Once the virus spread to Italy, and rapidly multiplied, it soon became clear that Europe does not have the social structures, laws, institutional capacity or resources to adopt the methods employed successfully by Singapore or South Korea. Italy and the rest of Europe have no choice but to adopt the heavy-handed Chinese approach of locking down large parts of the country. In the absence of this, their healthcare systems will be swamped. The US will follow suit, with a time lag of 10-15 days. Markets are also spooked because this is likely to lead to a severe shock to the high-yield markets globally. With a global recession, and the collapse in oil prices, large parts of the high-yield complex are in trouble as cash flows are in stress. Credit spreads have spiked, but still have a long way to go before they approach the levels of 2008. Once it is clear that Italy has been able to slow the spread and bring things in control, markets will extrapolate other countries in the west doing the same after a lag.

India benefits from lower oil prices, enhanced global liquidity and record low rates. We have been in a slowdown for more than a year and are not as closely aligned to global supply chains as other countries. The huge redemptions in the EM world (last month has seen outflows of $36 billion) have hit India equally hard, as much of these are passive flows. Some of the tail risks for India are finally being addressed. Much of the corporate clean-up has been done. Valuations are coming into a more sensible range. If India sees a spiral in cases, then we have a problem. Otherwise, this is a buying opportunity, with a significant longer-term upside.

The most important to be answered in this situation is – What do I do? Firstly, it is important to sit tight, and be patient. Stop spreading or listening to rumors. Keep a hawk’s watch over your investments, but do not lose your calm at the slight fluctuations and turn arounds.  In times of crises, even good investments may see a dip. Avoid trading and impulsive decisions when you are confined to the four walls of your home. Just because everyone is in a state of fear, do not try to take advantage of low prices in stocks when you see no value in them.

In the end, it is important to remember that a Virus is not a Risk, it is a temporary period of instability – and domestic as well as international markets will always bounce back stronger.